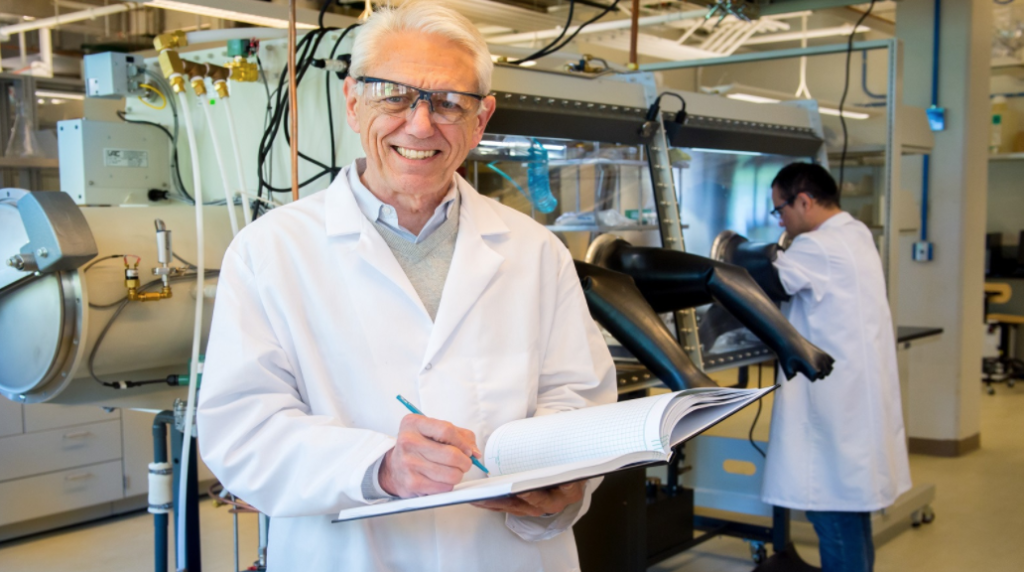 The 9H Research Foundation’s goal is to drive innovation and provide students with hands-on experiential learning. Innovation starts with great ideas. Great ideas need to be met with the tools, collaboration, and capital to execute on those ideas. The Advisory Board will lead in setting the direction on future research, recommending funding strategies, and act as thought leaders.

An Argonne National Laboratory Senior Scientist and Distinguished Fellow, Dr. Crabtree is the Director of the Joint Center for Energy Storage Research (JCESR). As JCESR Director, Crabtree directs the overall strategy and goals of the research program and operational plan, acts as liaison to executives of JCESR partner organizations, and represents JCESR with external constituencies and advisory committees.

He has won numerous awards for his research, including the Kammerlingh Onnes Prize for his work on the physics of vortices in high-temperature superconductors. This prestigious prize is awarded once every three years; Crabtree is its second recipient. He has won the U.S. Department of Energy (DOE) Award for Outstanding Scientific Accomplishment in Solid State Physics four times, a notable accomplishment. He won an R&D 100 Award for his pioneering development of magnetic flux imaging systems.

Crabtree has published more than 440 papers in leading scientific journals, collected more than 18,000 career citations, and has given more than 150 invited talks at national and international scientific conferences. His research interests include energy storage, materials science, nanoscale superconductors and magnets, superconductivity, and highly correlated electrons in metals.

He has led DOE workshops on next-generation energy storage, hydrogen, solar energy, superconductivity, and materials under extreme environments, and co-chaired the Undersecretary of Energy’s assessment of DOE’s applied energy programs. He has testified before the U.S. Congress on the hydrogen economy, meeting sustainable energy challenges and energy innovation Hubs. Crabtree earned his Ph.D. in Condensed Matter Physics from the University of Illinois at Chicago.